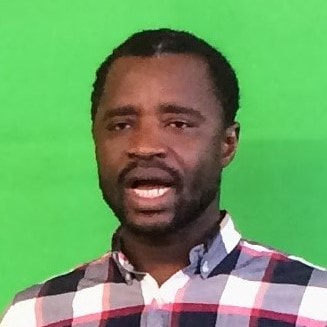 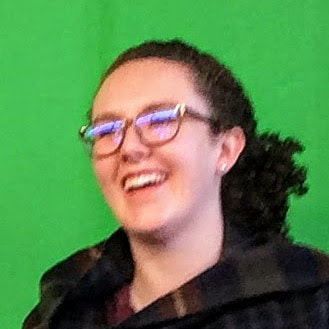 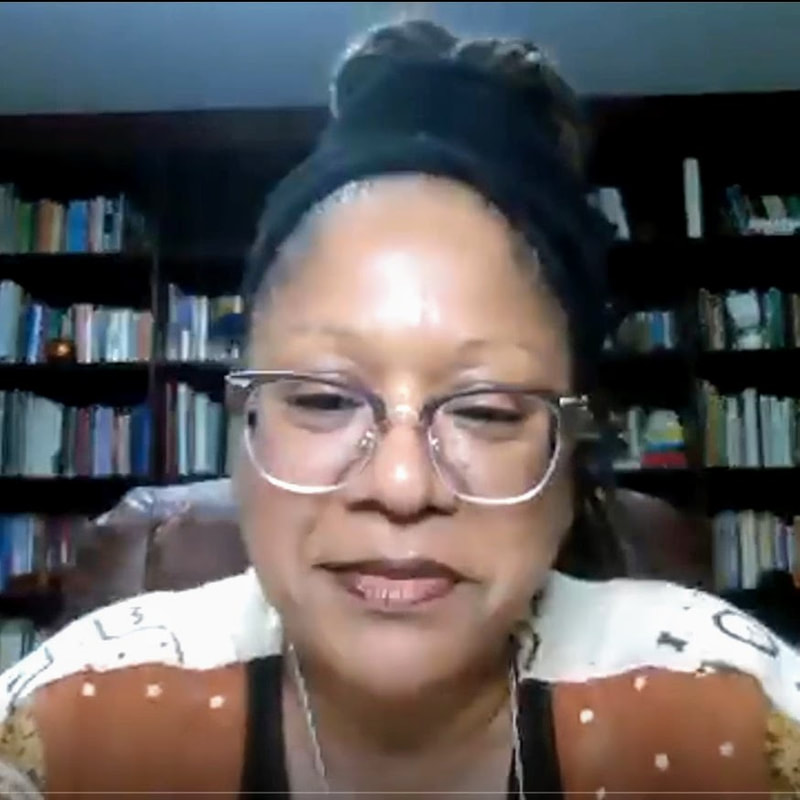 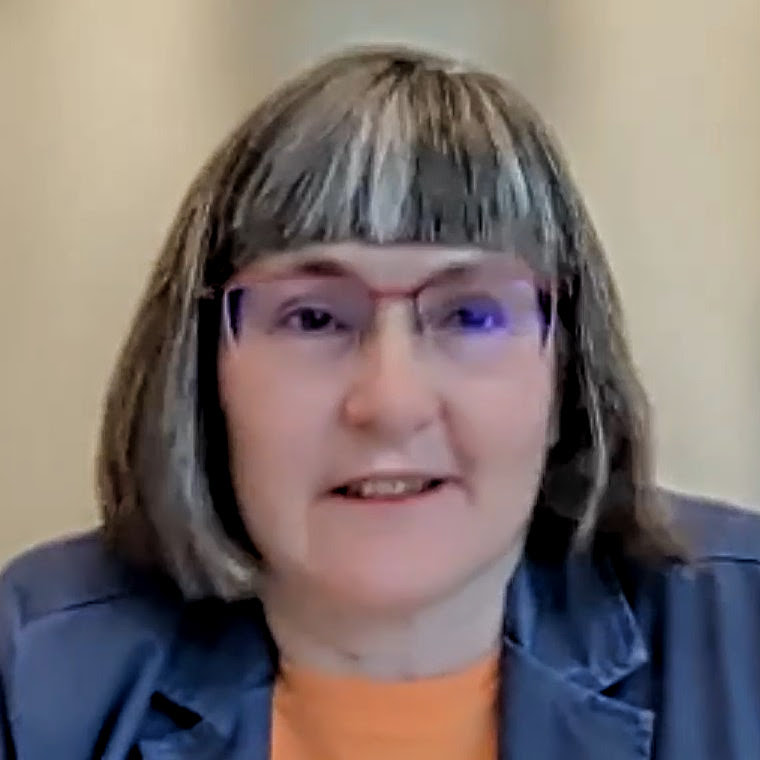 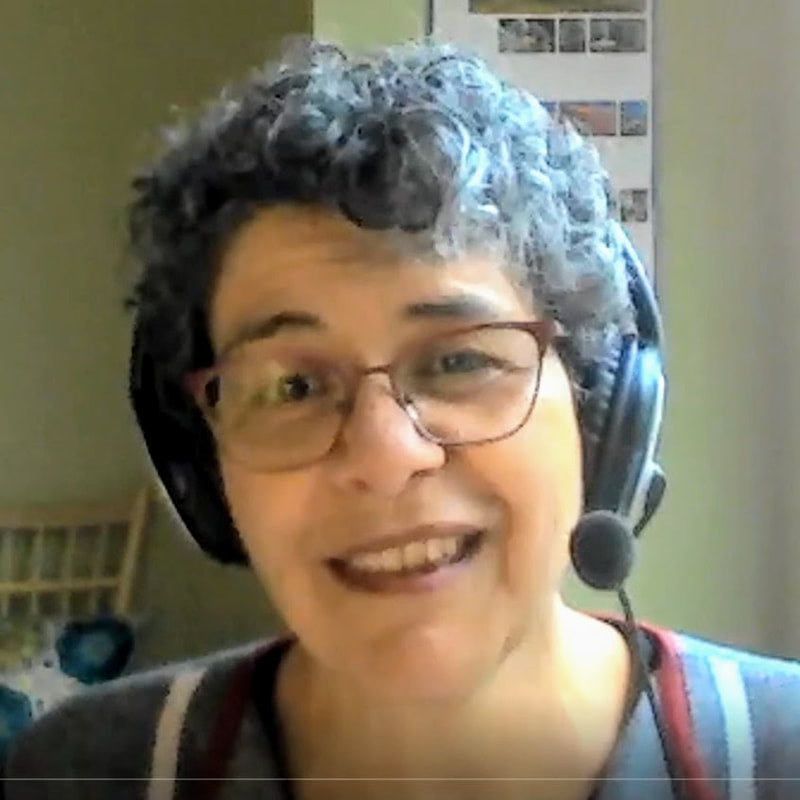 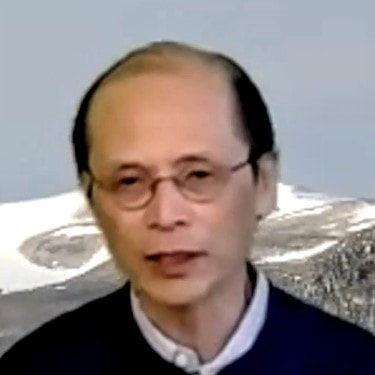 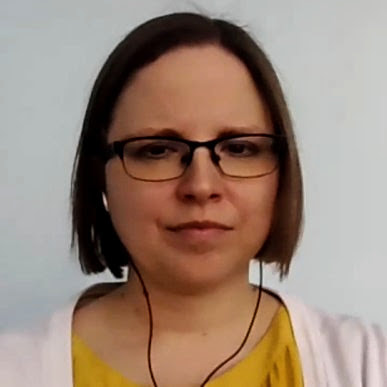 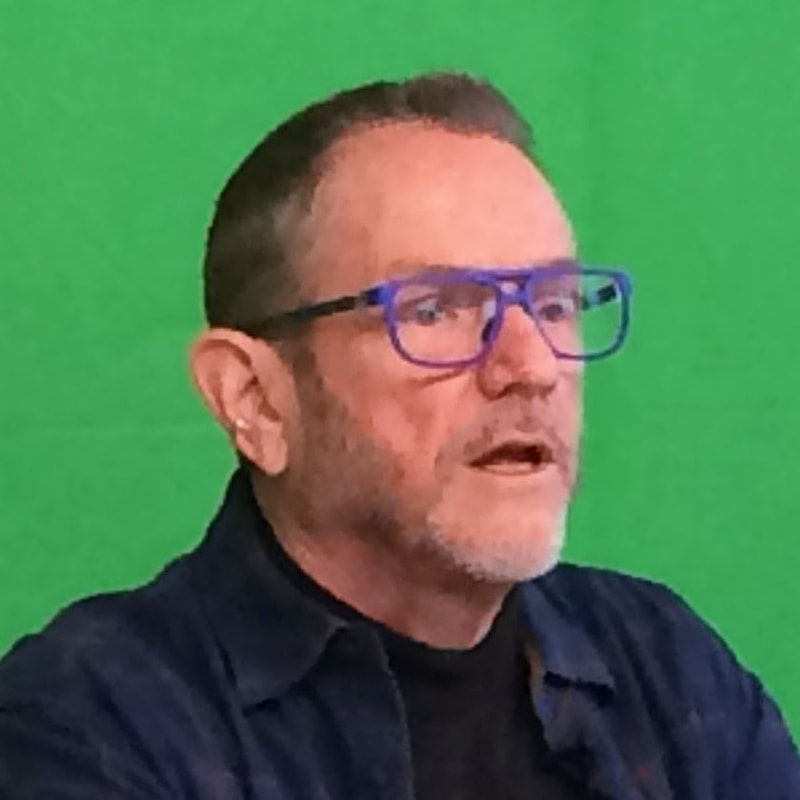 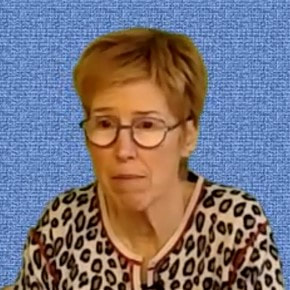 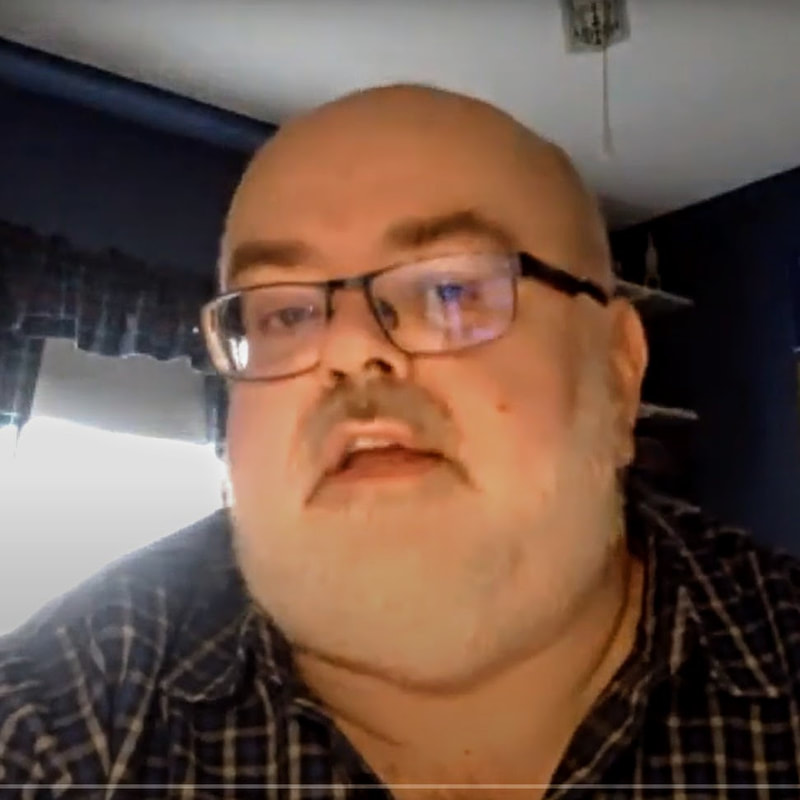 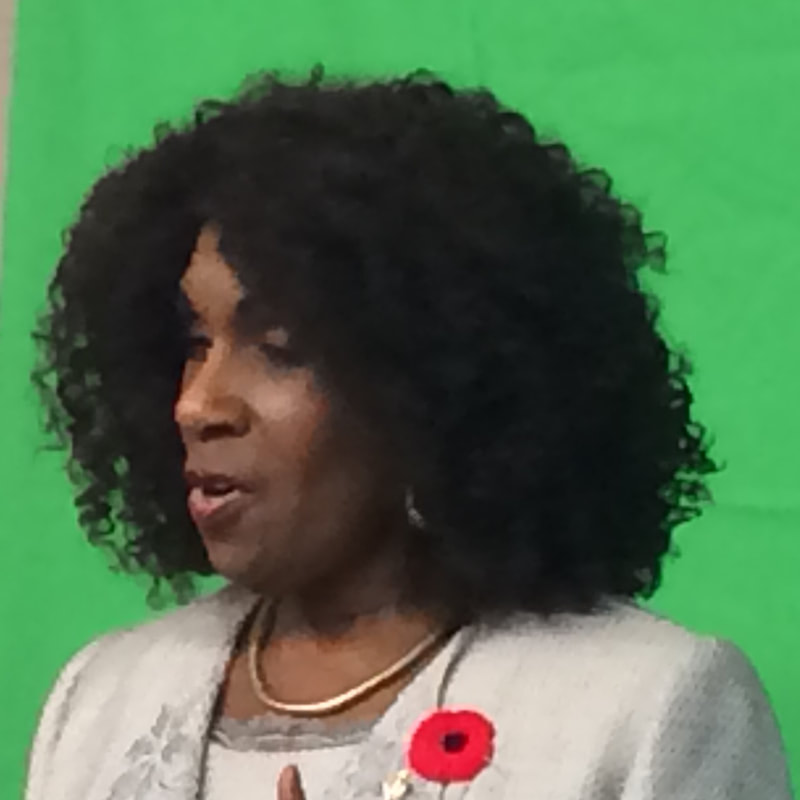 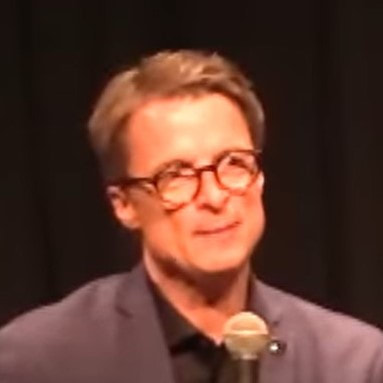 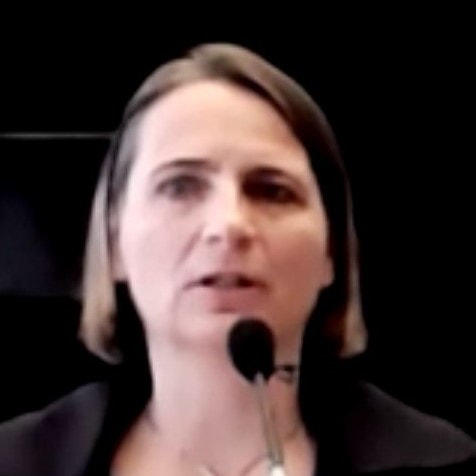 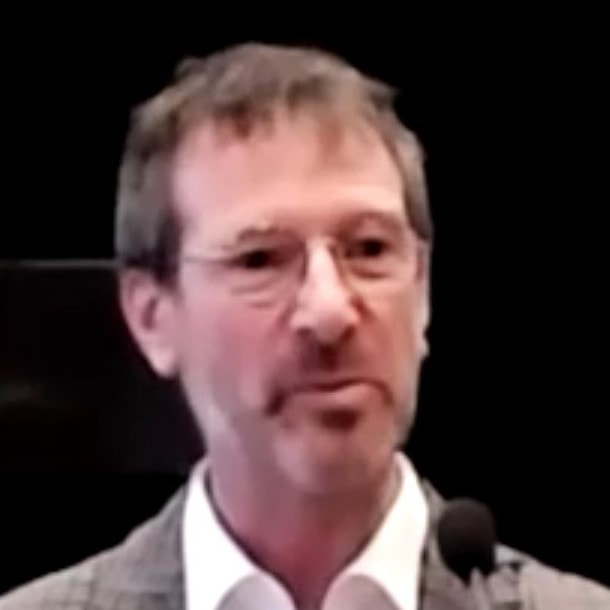 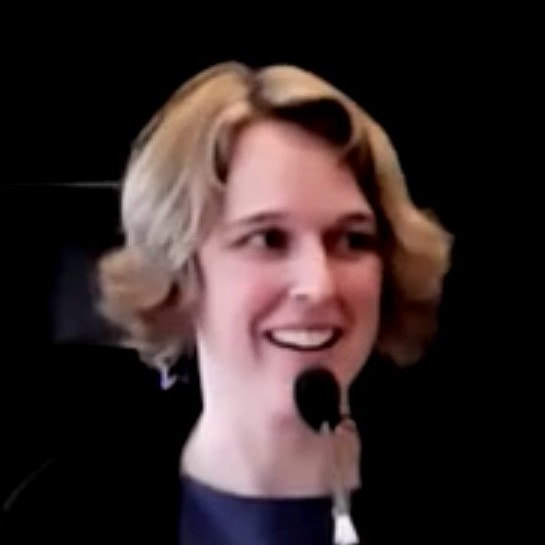 Originally named Special Lectures, the series was renamed in 2012 to honour the late Dr. Ken Rozee, an outstanding microbiologist, a noted university professor, historian, mentor, and friend, widely recognized for his contributions to research and teaching.  A former president of SCANS, Ken was always interested in sharing his science, his love of history and his other interests with students young and old.
The name "Memorial Lectures" was changed to "Public Lectures" in 2016.  These lectures serve to honour all recently-deceased SCANS members.